Our history begins in Boves (Cuneo, Italy) at the end of the 1950s when Domenico Ambrogio purchased his first vehicle and set up the international haulage business. After a few years, identifying the increasing difficulties associated with long-distances transportation, Domenico Ambrogio decided to focus on intermodality and to integrate the best potential of rail and road.

Ambrogio Trasporti S.p.A. was founded in 1969

50 years later, the Ambrogio Group operates through a private European network, with six rail terminals, a fleet of 400 freight wagons and over 1,300 intermodal units. 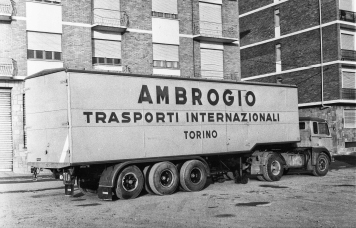 Founded in Piedmont as an international haulage company 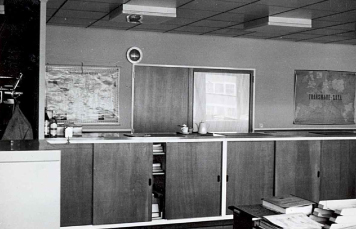 Opens a branch in Antwerp, Belgium 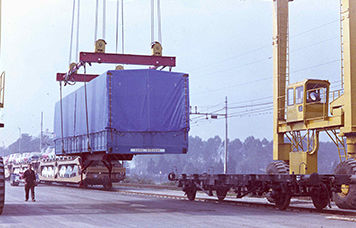 Founding of Ambrogio Trasporti S.p.A. and construction of the Candiolo terminal (Turin, Italy) 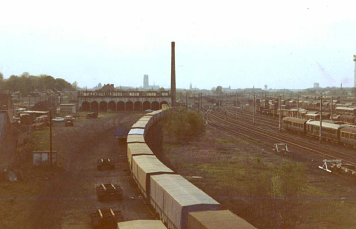 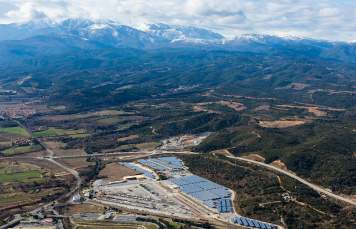 Construction of the Le Boulou terminal in France 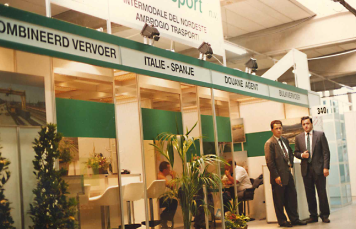 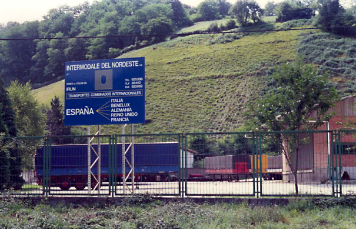 Opens a branch in Irún (Spain) 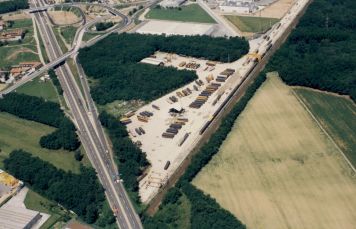 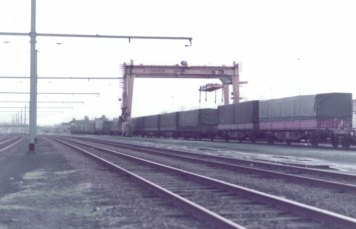 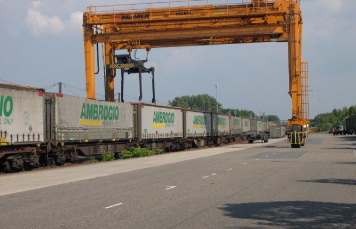 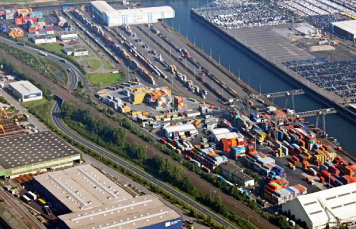 Foundation of Ambrogio GmbH and start of transport activities in Neuss, Germany 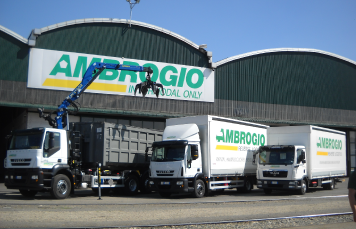 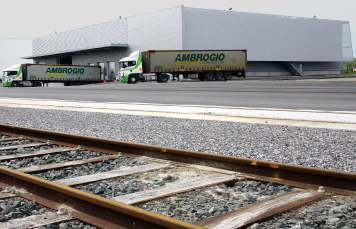 The Irún branch is relocated to Mouguerre (France) at the Centre Européen de Fret. 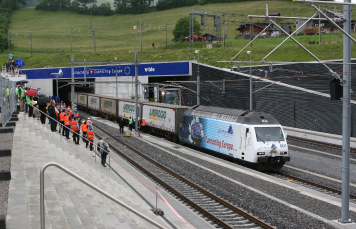 Inauguration of the Lötschberg Base Tunnel (Switzerland): the Ambrogio train is the first to pass through. 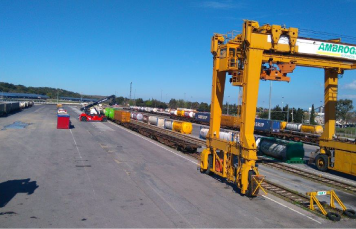 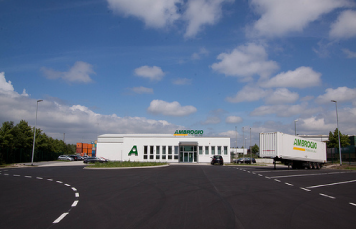 Construction of new offices and warehouse in Neuss (Germany) 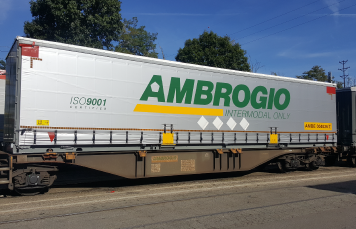 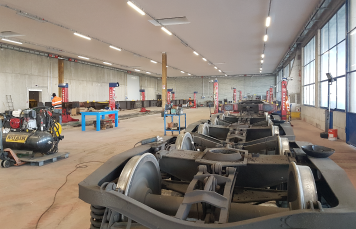 Construction of a new railway workshop in Candiolo (Turin, Italy)